"Song is good for everything!" - About music from the point of view of physiology 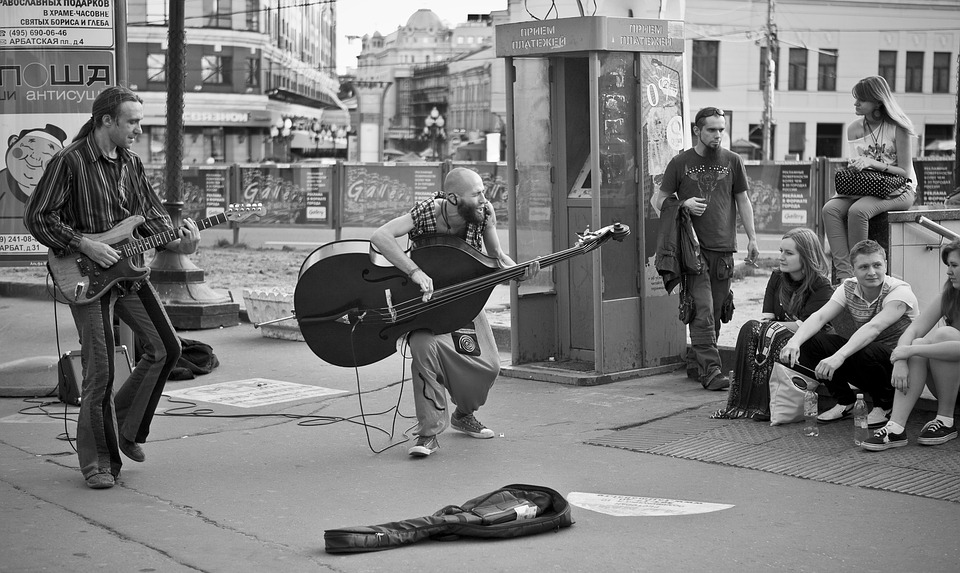 It's hard to argue with the fact that music has a salutary effect on humans. We're not going to do that. Instead, we will explain in detail why it does.

Thanks to music, we have an influence on what emotional state we want to evoke thanks to it. It affects human psychology and physiology. It also has a significant impact on our cognitive abilities. 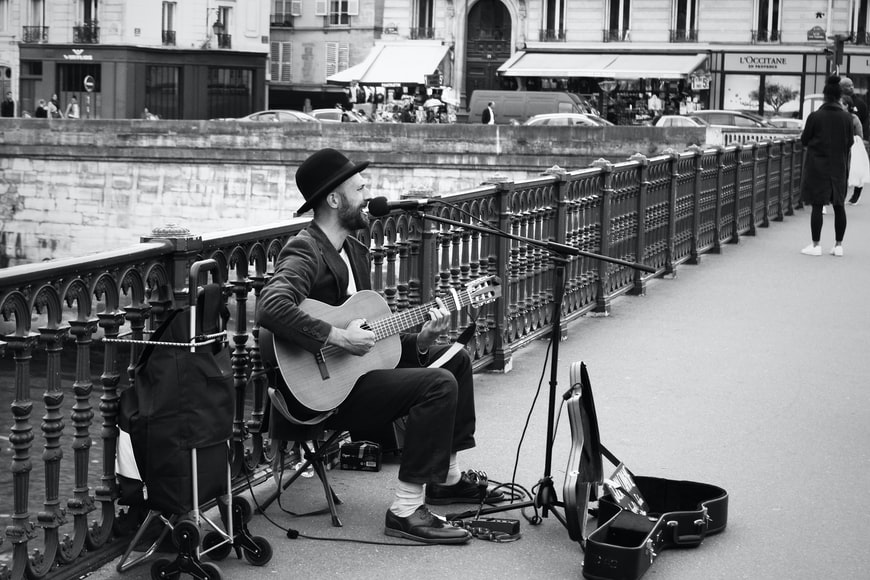 The physiological mechanism of music is the relationship between music and the human body. The meter, tempo and rhythm evoke emotions that synchronize biological rhythms with the musical rhythm. This affects the functioning of the respiratory, cardiovascular, and central nervous systems. Music is involved in the production of neurotransmitters produced by our brain. This affects the release of dopamine, epinephrine, serotonin and norepinephrine, which affect the level of excitement and pleasure we experience. Researchers claim that the brain has special structures responsible for the perception of music and its meaning, hence the different reaction of each of us to music, which in turn results in our different tastes.

A correlation has been observed between listening to music described as "happy" and an increase in heart rate. Listening to "sad" music, on the other hand, decreases heart rate and respiratory rate.

Music also mitigates the effects and side effects of stress. It reduces the secretion of corticotropin and cortisol, which have undeniably negative effects on the nervous and immune systems. Additionally, it reduces the concentration of interleukin, which means it alleviates inflammation. The conclusion is simple: it supports the proper functioning of the body and accelerates recovery.

Under the influence of sounds, compounds called opioids are released. Thanks to this, music puts us in a state of deep pleasure and satisfaction. In men, the level of testosterone decreases, which has a beneficial influence on the decrease of aggression.

Positive influence on cognitive functions can be recognized by the so-called "Mozart effect". Researchers Raucher, Shaw and Ky proved that listening to classical music influences the ability to learn and achieve higher results on exams. 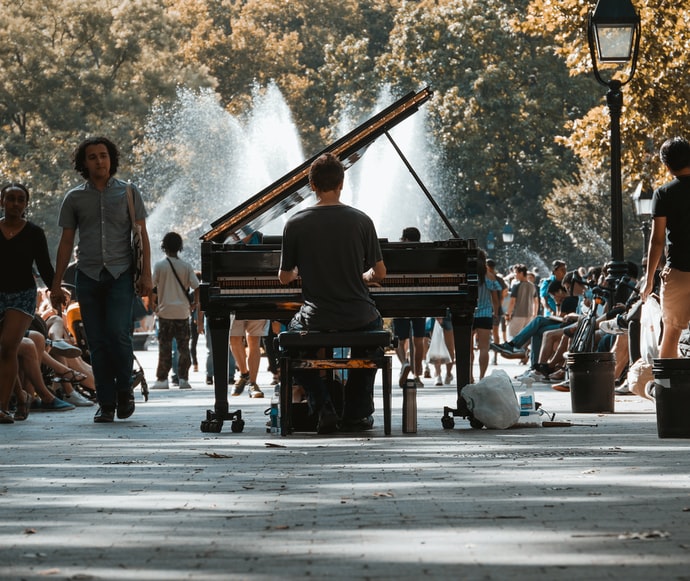 Attending musical events such as concerts brings with it a lot of emotions that also affect our mood. People who are enjoying themselves react to what they hear and see on stage. Motivational music can be heard in gyms and relaxing music in beauty salons. It accompanies us almost everywhere and always takes on the role of a modifier of our mood. Rich in its diversity, it is available to a wide audience and becomes an element of culture.

4.98 / 5.00 40 reviews
IdoSell Trusted Reviews
2022-12-09
Fast, no nonsense ordering and delivery! Top job!
2022-12-22
Szybko i bezproblemowo
View all reviews (40)
This page uses cookie files to provide its services in accordance to Cookies Usage Policy. You can determine conditions of storing or access to cookie files in your web browser.
I DO NOT AGREE
I AGREE, I WANT TO GO TO THE WEBSITE