Do we hear with our ears or our brains?

When asked a simple question such as: "How do we hear?" most of us would answer without thinking: with our ears! However, this is not entirely true. It is the brain that takes all the responsibility for interpreting sounds. It turns out that the ears only receive acoustic signals, and the brain processes them, thereby giving them meaning.

We perceive hearing in two ways. Through the airway, which consists of the outer ear and the middle ear, and through the bony route, the skull bone, which is responsible for carrying sound directly to the receptor.

How does this happen?

When a sound wave enters the outer ear, it causes the eardrum to vibrate, which then travels to the inner ear. In the organ of Corti (...) hair cells are set in motion by fluid in the cochlea. These cells change the vibrations into electrical impulses that travel to the auditory nerve and from there directly to the brain. There, the magic begins to happen, and we perceive them as sounds. It all takes less than a fraction of a second. 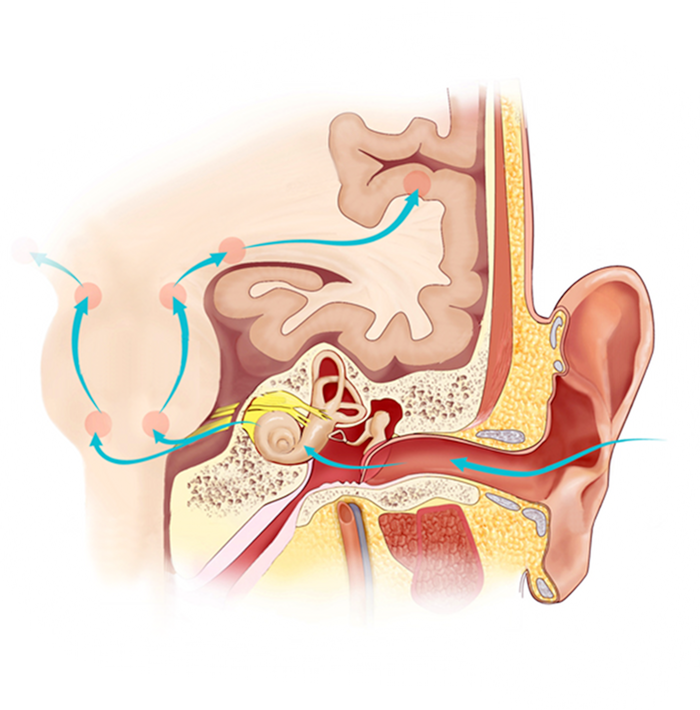 All the magic is nothing more than several important simultaneous actions that our brain must perform. These include locating sounds, separating them from each other, focusing on the important sounds, recognizing them, and assigning meaning to them. The hearing center of the brain contains two important areas: the orientation area, where there is a constant gathering of information about the environment we are in, and the concentration area, which helps in deciding which sounds to ignore and which to ignore. Later, sound is processed by the memory center and the center responsible for emotions.

There is every reason to protect it. 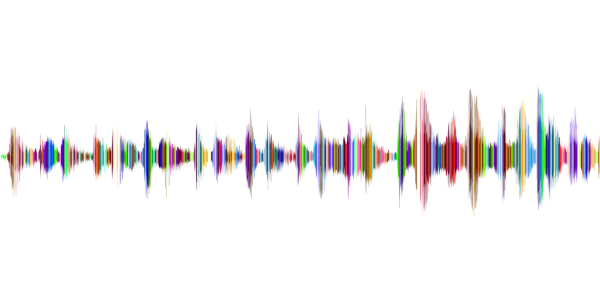 4.98 / 5.00 40 reviews
IdoSell Trusted Reviews
2022-12-09
Fast, no nonsense ordering and delivery! Top job!
2022-12-22
Szybko i bezproblemowo
View all reviews (40)
This page uses cookie files to provide its services in accordance to Cookies Usage Policy. You can determine conditions of storing or access to cookie files in your web browser.
I DO NOT AGREE
I AGREE, I WANT TO GO TO THE WEBSITE